Pennies for the Pig 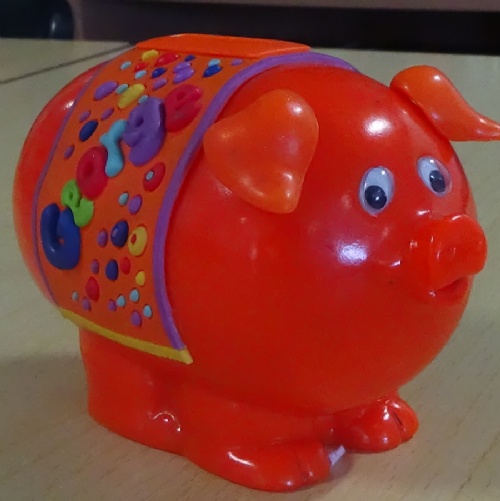 At Robert Napier there is a strong tradition of fundraising for charity and supporting good causes. In recent years, Mrs Cleall has pioneered the Pennies for the Pig scheme; a house competition where forms raise money in small change to support a local charity.

Each form has their own pig and the onus is on students to put any spare pennies into the form pig as regularly as they can. The pigs will be collected next week and it will soon be announced on this page which house has raised the most money. We will also be able to announce the total amount raised by the students and staff of RNS.

Since April we have been raising money for The Neuroblastoma Children's Cancer Alliance UK. We have been inspired by the bravery of a local little girl called Ruby Laura,  who has Neuroblastoma. This is a rare type of cancer which mainly effects children. More information about Ruby Laura’s courageous journey can be found here:
http://www.helprubylaura.com/rubys-story/