Informing students about the dangers of 'Sexting' 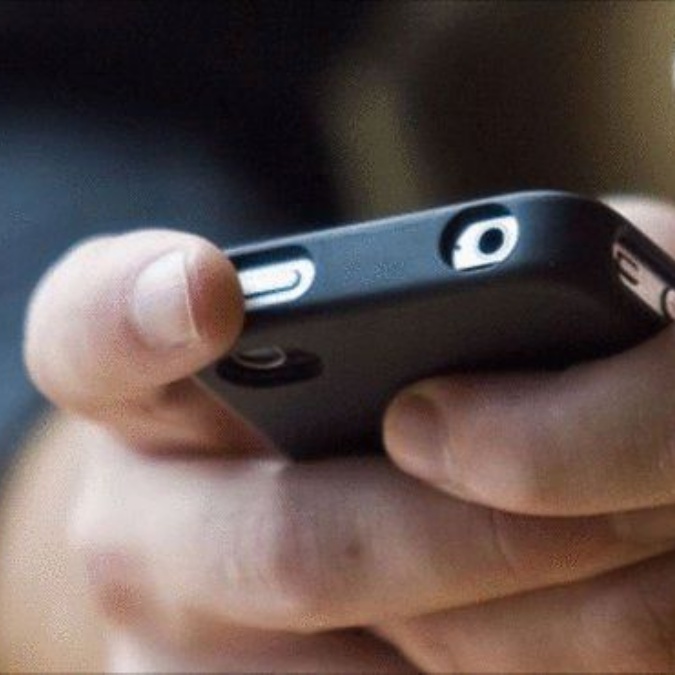 Young people are becoming increasingly used to ‘sexting’ their peers, often unaware of the consequences of their actions. Step forward, a group of Robert Napier students who have used drama to spread the word.

Some students have been working with the Drama department on a Tuesday night, to create a performance aimed at informing young people in schools across Kent about the potential dangers of sexting.

The group have since performed the highly acclaimed piece at Kent Police Station, Gillingham and to an audience at the King Charles Hotel; it has also received coverage on KMTV.

The head of Drama at Robert Napier, Mrs Cobb explained: "I think there are other schools who are afraid to admit it happens, they perhaps don’t want to tackle it in such an open way.

"It’s very open here, everything is talked about and I think that helps students because they don’t feel like they’ve got to hide anything."

Year 13 student Sam Bending, who was involved in the piece, said: "We want to raise awareness and make sure that people completely understand.

"Obviously, we can’t stop people but maybe we can make them stop and think."